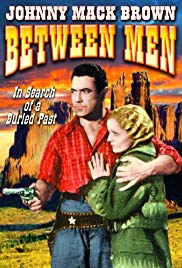 When his young son is shot, John Wellington kills the culprit and flees. But his son Johnny recovers and is raised by Sir George. Some twenty years later Johnny sets out to find Sir George's missing granddaughter. He finds her and also finds Rand, but neither of the two men realize they are father a