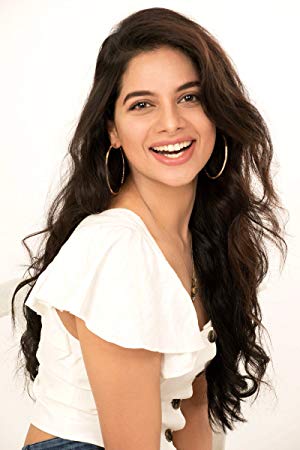 Tanya Hope is an Indian film actress born in Banglore, India who appears in Telugu, Tamil and Kannada films. She did her Schooling at Sacred Hearts Girls High School, Bangalore and completed her graduation from University of Westminster, London, England. After modeling and winning an FBB Femina Miss India Kolkata 2015 she debuted into the films in 2016 with a Telugu film Appatlo Okadundevadu starring Nara Rohit and Sri Vishnu.