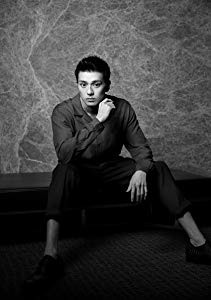 Mackenyu was born in Los Angeles and and began acting in his teens. His career took off in Japan in 2015 when he starred in three supporting roles in TV Mini-series and as one of the leads in the live action movie Kamen Rider Drive: Surprise Future. In January 2016 he made his stage debut in the Japanese musical Boys Over Flower and was a lead in the two part feature film Chihayafuru Part I & II. In 2016 he also secured supporting roles… 更多>>