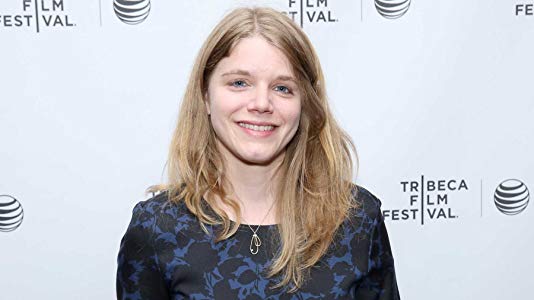 Leigh Janiak is a film director and screenwriter born on February 1, 1980 in Ohio, USA. She is the daughter of Karen L. Janiak and Nestor K. Janiak of Mentor, Ohio, USA. Her feature film directorial debut was horror/mystery Honeymoon (2014) starring 露丝·莱斯利 from 权力的游戏 (2011), and 哈里·崔德威 who can be seen on the television series Penny Dreadful (2014) as Dr. Victor Frankenstein. Leigh Janiak has been generating a lot of buzz after it was an… 更多>>