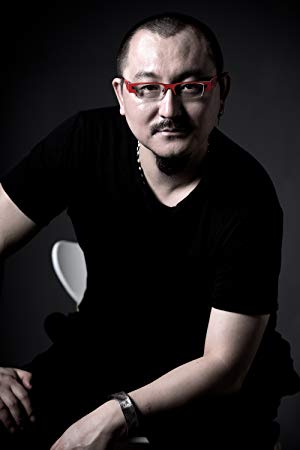 Wuershan was born on June 10, 1972 in Hohhot, Inner Mongolia, China. He is an ethnic Mongolian. He currently lives and works in Beijing, China.At 16 years old, Wuershan enrolled into the High School affiliated to China Central Academy of Fine Arts. Then he was admitted into the Oil Painting Department of China Central Academy of Fine Arts in 1992, but he dropped out in the next year.In 1994, Wuershan studied Directing at Beijing Film Ac… 更多>>