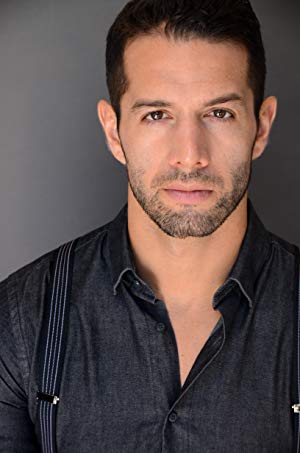 Bayardo De Murguia is a Mexican-American actor who is known for his versatility in both English and Spanish markets. Much of his childhood was spent on both sides of the border as he split time between Tijuana, BC and San Diego, CA. As a football player at the University of San Diego, he fell in love with acting after enrolling in a classical theatre class. After graduating from USD, Bayardo worked several shows with the Old Globe Theat… 更多>>