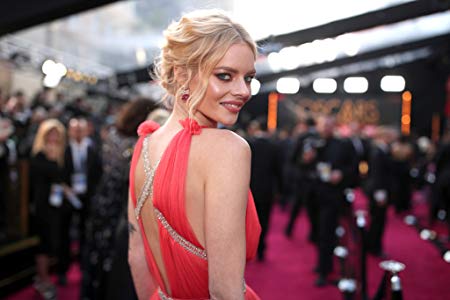 Samara Weaving was born on February 23, 1992 in Adelaide, South Australia, Australia, but spent the years after that moving around from Singapore, Fiji, Indonesia, and back to Australia with her family. During that time, she attended grade school in Jakarta, Indonesia, eventually going to Pittwater House School in Australia in 2004 prior to then joining the Canberra Girls' Grammar School. With a life of such hectic moving around, it sho… 更多>>