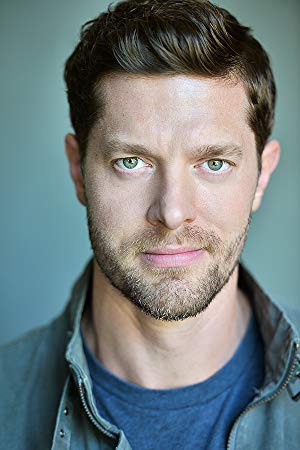 Matt Kohler is an American actor, producer and writer. He has starred in several film and television productions including Silicon Valley (2014), Hart of Dixie (2011) and Betty White's Off Their Rockers (2012).Born and raised in Port Washington, Wisconsin, just north of Milwaukee. Matt has a twin brother, James Kohler. Prior to his acting career he was a commercial and fitness model, most notably working with photographer 马里奥·特斯蒂诺. He d… 更多>>