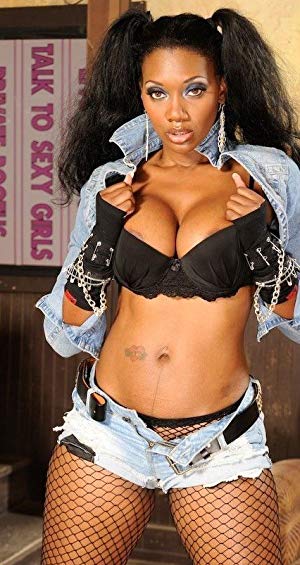 Tall, buxom, and shapely African-American stunner Naomi Banxx was born on October 14, 1972 in Chicago, Illinois. Banxx had a conservative upbringing and was a social worker with a Masters degree in social work prior to her involvement in the adult entertainment industry. Naomi moved to Los Angeles, California in the mid 90s and started out in the adult industry in 2001. Banxx first began performing in explicit hardcore movies in her mid… 更多>>