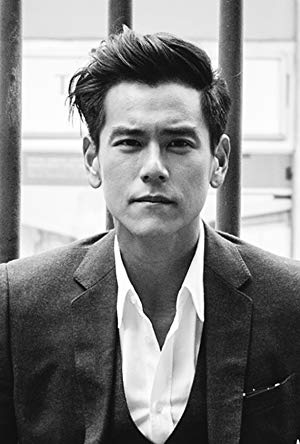 Eddie Yuyan Peng almost meteoric rise from virtual unknown to in-demand heartthrob is the stuff of all wannabe actors' dreams.Peng migrated to Canada with his family when he was 13 and spent the next 10 years there. In 2002, the Economics major at the University of British Columbia returned to Taiwan to attend his grandmother's funeral, and was "discovered" by director Yang Da Qing, who cast the 20-year-old as the second male le… 更多>> 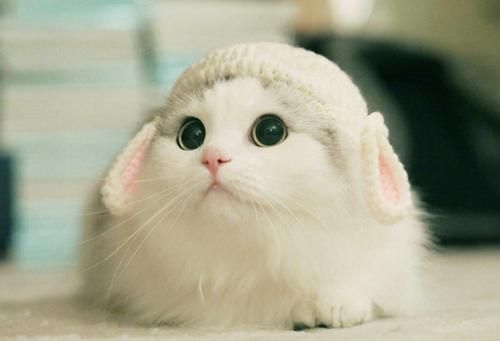