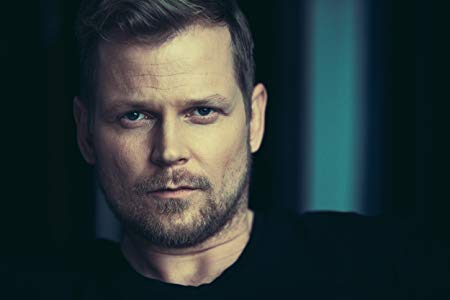 Antti Luusuaniemi was born in Tammisaari, which is mainly Swedish speaking city in south part of Finland. After graduation from the Theatre Academy of Helsinki 2004, the Scandinavian born actor worked several years in Finnish National Theatre where he played for example the demanding name role in Chekhov's 'Platonov' at the age of 29. He did many big roles on the main stage for the Finnish National Theatre from where he continued to wor… 更多>>