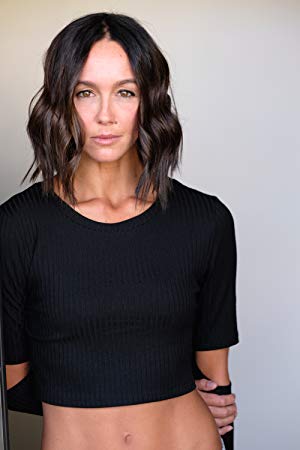 Sharni Vinson was born in New South Wales, Australia and grew up in Sydney's southern beach suburb of Cronulla, in the Sutherland Shire. As a teenager, she trained and competed at a National Level in swimming, holding a total of 4 State records throughout high school. Sharni began singing, dancing and acting at a young age, becoming the 3rd generation of performers in her family. Her Mother was a performer in musical theater, and her gr… 更多>>