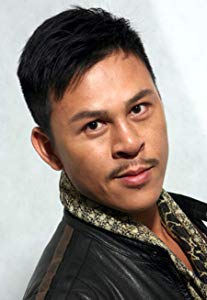 Shi, a Chinese martial arts actor and action director, is also the 32nd generation disciple of Shaolin Temple. He entered Shaolin at the age of 12 as a trainee and during the eleven years he was there, represented Shaolin in various cultural exchanges and visits, showcasing Chinese Kungfu around Europe and South East Asia. Shi was subsequently discovered by Stephen Chow who gave Shi his screen debut in Kung Fu Hustle , a film that gross… 更多>>