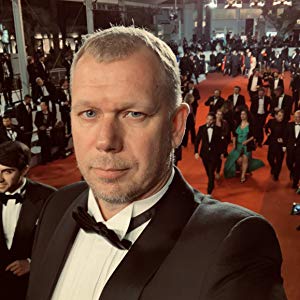 Kai Nordberg is a CEO and co-founder of a Helsinki based production company Making Movies Oy (Ltd.). He produced the Oscar short listed and Golden Globe nominated The Fencer (2015). Over the past 20 years Nordberg has produced 14 features and more than 50 documentaries and short films distributed worldwide.Kai Nordberg was born 1968 in Helsinki. During 1989 - 1994 he worked as a foreign correspondent and photographer in Berlin. In 1989 … 更多>>