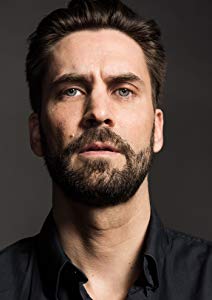 Ilkka Villi is an actor best known for his roles in television series such as Bordertown (Sorjonen) and Invisible Heroes - and the cult video game Alan Wake.

Villi was born in Helsinki, Finland, but lived a big part of his early years in different countries in Europe and The Americas. Villi speaks multiple languages and has acted in Finnish, English, Spanish, German and Swedish.