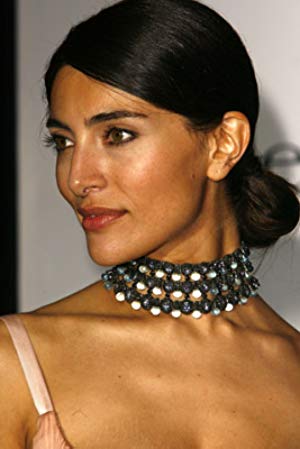 Caterina Murino was born on September 15, 1977, in Cagliari, Sardinia, Italy. In 1996 she took fourth place in the Miss Italy contest. Then she moved to Milan, where she began working as a model in commercials for MasterCard, Swatch, Mercedes-Benz and Nescafe, among other gigs. From 1999-2000 she studied acting at the Scuola di Cinema e Teatro di Francesca de Sapio in Italy.In 1999 she made her acting debut in a stage production of "Ric… 更多>>