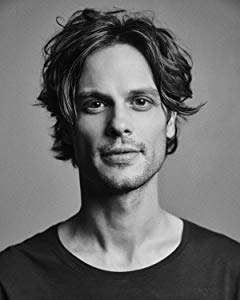 Matthew Gray Gubler is an Emmy award winning actor, director, producer, painter, and voice over actor from Las Vegas Nevada. While studying film directing at NYU he interned for Wes Anderson who gave him his first feature film role as Bill Murray's loyal intern "Nico" in 水中生活 (2004).For the past eleven years Gubler has starred as the lovable genius Dr. Spencer Reid on the internationally popular crime drama 犯罪心理 (2005).Some of his other… 更多>>