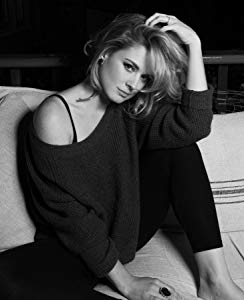 Alex Breckenridge was born on May 15 1982 in Darien, Connecticut before moving to California when she was 12. Breckenridge first got an interest in acting at 13 when she performed in local theater productions and soon moved to Los Angeles to pursue her acting career. Her first film was the independent comedy picture Locust Valley (1999). She followed up this performance with guest spots on several successful series, including Dawson's C… 更多>>