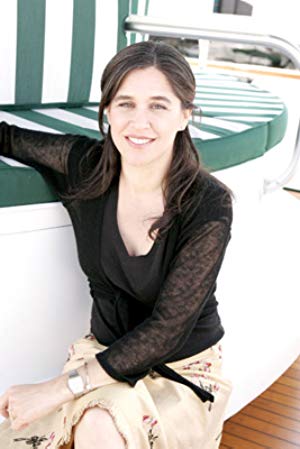 Nicole Kassell received a BA from Columbia University in Art History and an MFA from NYU's Film Program, where she was honored with full scholarships for two years. Her short film, "Jaime," won the DGA student female filmmaker prize, and her thesis film, "The Green Hour," premiered at the Sundance Film Festival in 2002. Kassell's first feature film "The Woodsman" premiered in competition at the 2004 Sundance Film Festival and was distri… 更多>>