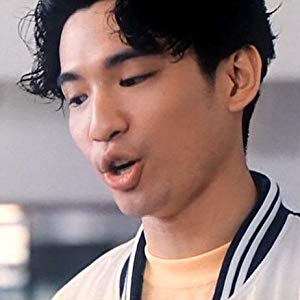 Yip Sai-Wing was the drummer of Hong Kong pop band "Beyond". He was born in Hong Kong and attended Salesian English School. He has two younger sisters. When he was 16, he got his first drum set and met Wong Ka-Kui, another member of "Beyond", in a music store and gathered with others to form a band. Later, he introduced a guitarist and vocal, Paul Wong, to "Beyond" and provided a house for the band to practice. In late 80s, "Beyond" bec… 更多>>