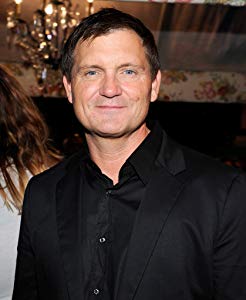 As a child Williamson was a fond fan of movies, epically those or Steven Spielberg. After high school, Williamson went to college for a future in acting. Though he landed very small parts on T.V shows and movies nothing had happened. Williamson moved out to L.A in 1990 in hope it would aid his career but nothing had came up. While in L.A he took up a class at UCLA on screenwriting there he wrote his first script, "Teaching Ms. Tingle" (… 更多>>