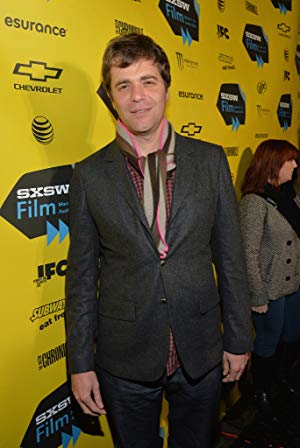 Nicholas Stoller is an English-American screenwriter and director. He is known best for directing the 2008 comedy Forgetting Sarah Marshall, and writing/directing its 2010 spin-off/sequel, Get Him to the Greek. He also wrote The Muppets and directed the Seth Rogen comedy, Neighbors. He is a frequent creative partner of Jason Segel.