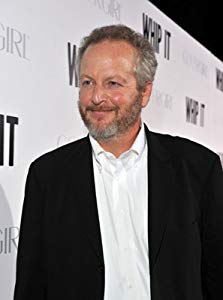 Daniel Stern was born in Bethesda, Maryland, to a social worker father and a day care manager mother. He has been acting professionally since the age of seventeen. Following his high school graduation, he auditioned for the Washington Shakespeare Festival seeking a job as a lighting engineer but ended up as "a strolling player with a lute" in their production of "As You Like It." Shortly thereafter, he made his way to New York where he … 更多>>