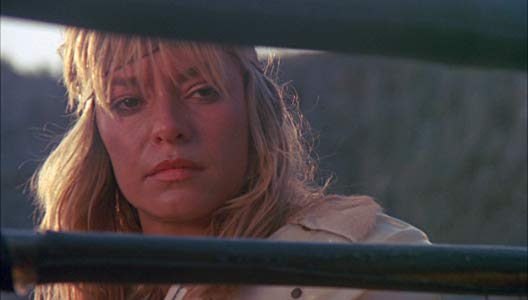 Gorgeous and voluptuous blonde bombshell Monique St. Pierre was born on November 25, 1953 in Wiesbaden, Germany. St. Pierre graduated from high school in Munich and came to the United States to attend college and nursing school. She speaks fluent French, English and German. Monique was the Playmate of the Month in the November, 1978 issue of "Playboy". She was working for the Wilhelmina modeling agency in New York City when she became a… 更多>>