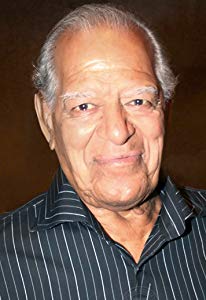 "It's odd," Mike Mooneyham mused to me over the phone while discussing the recent death of Indian superstar Dara Singh, "but The Great Khali is the only Indian wrestler today's fans know.""It's ironic," I said, "but Khali would have been the perfect opponent for Singh to draw a crowd of 100, 000.""Yes," rebutted Mike, "some of his greatest draws were against wrestlers much bigger than he." But then the life of Dara Singh may be describe… 更多>>