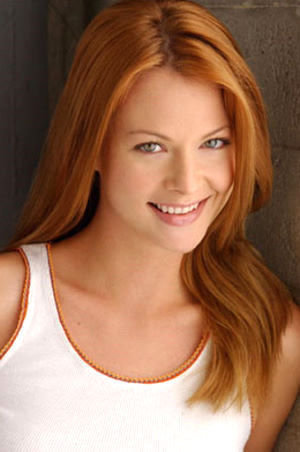 Anna Easteden is a Finnish -born farmer's daughter, an international model and a Los Angeles, CA -based award nominated actress. Easteden started her career as a teenager after receiving a large modeling contract with a Japanese modeling agency. She holds a B.A. in Theater and Performance Studies from University of California, Berkeley and a B.A. in Political Science from Univeristy of California, Berkeley. In Tokyo she modeled for larg… 更多>>