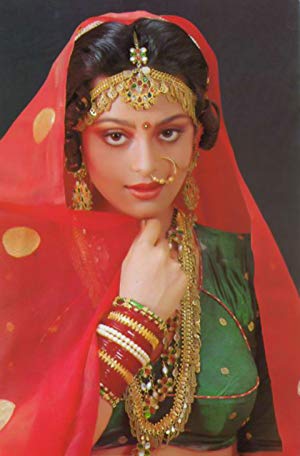 Born on 20th November in a moderate Marathi-speaking household in Bombay, Scorpion Shilpa was the first of the two sisters who took to acting in Bollywood movies.Living in Bombay's elite suburb, Khar, Shilpa's caught Bollywood's attention after she was crowned Miss India in 1992. Her mom's name is Vanita, while her sister is Namrata Shirodkar, who was also crowned Miss India in 1993.Whilst she is an engaging and attractive actress, she … 更多>>