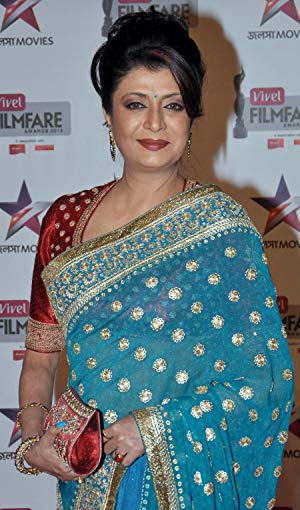 Debashree Roy is an Indian actress who is considered as one of the topmost female icons of Bengali cinema. She ruled the array of Bengali cinema in eighties and nineties and has acted in more than hundred films. She was conferred with numerous awards including National Award and BFJA Award. She is also a proclaimed dancer who is known for her idea of amalgamating the various dance forms of Continental India.Roy was born on 8th August, 1… 更多>>