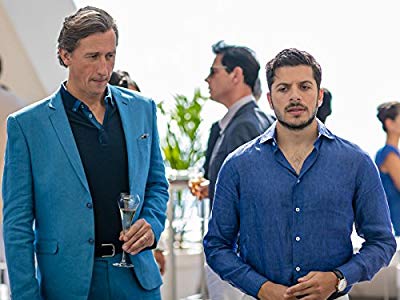 Speaks fluent Spanish and French. Lives in London. Attended Bristol University (BA in Hispanic Studies). Has appeared in numerous British plays and television programs. Most recognized by Americans as Sherlock Holmes in 少年福尔摩斯 (1985). The son of a member of Parliament. Lived with Lou Gish for six years until her death in February, 2006.