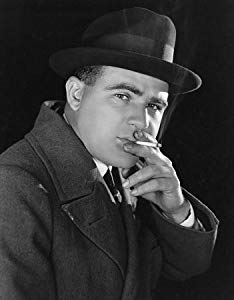 Hal Roach was born in 1892 in Elmira, New York. After working as a mule skinner, wrangler and gold prospector, among other things, he wound up in Hollywood and began picking up jobs as an extra in comedies, where he met comedian 哈罗德·劳埃德 in 1913 in San Diego. By all accounts, including his own, he was a terrible actor, but he saw a future in the movie business and in Harold Lloyd. Roach came into a small inheritance and began producing, … 更多>>