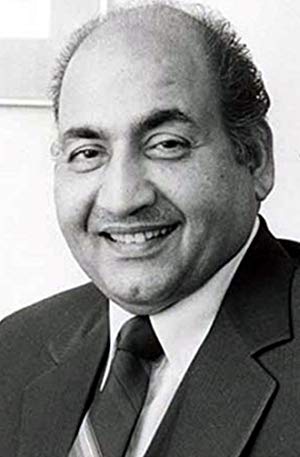 Mohammed Rafi, whose voice brought to life hundreds of melodies, was born in a village Kotla Sultan Singh near Amritsar long before India attained its independence. But music training beckoned him to Lahore where he cut his musical teeth under the hawk-like eye of Ustad Ghulam Ali Khan. He made his singing debut in the Punjabi film Gul baloch by rendering a duet with Zeenat Begum, 'Soniye Ni Heeriye Ni' composed by Shyamsunder.Wadia Mov… 更多>>