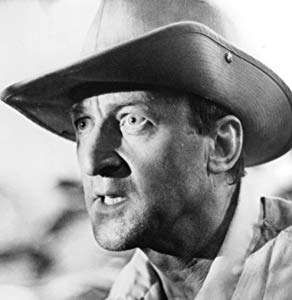 British actor Bob Peck was born in Leeds in north England on August 23, 1945. He attended Leeds Modern School and then graduated from Leeds College of Art before starting professional stage acting. Peck acted for the Royal Shakespeare Company and the National Theatre. He also starred in more than 20 television dramas. In Britain, he was best known for his role in the 1985 television series, Edge of Darkness (1985). Internationally, he m… 更多>>