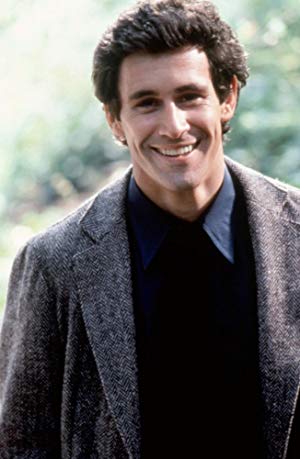 Michael Ontkean, the Cando-American actor best known for playing the minor league hockey player Ned Braden in the cult classic 冰球小子 (1977), was born on January 24, 1946 in Vancouver, British Columbia. His parents Leonard and Muriel (née Cooper) Ontkean were actors. Michael appeared on the Canadian TV series Hudson's Bay (1959), which ran for one season in 1959-60, but did not appear again professionally as an actor until an episode of I… 更多>>