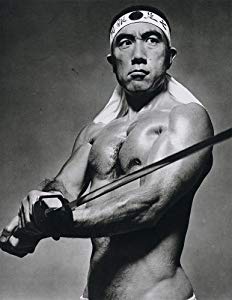 Yukio Mishima was born in Tokyo in 1925. He attended the University of Tokyo. His first work of fiction, a short story, was published when he was a first-year student. For the rest of his life he wrote - to enormous popular and critical acclaim - plays, poetry, essays, and novels. His first full-length novel, the autobiographical "Confessions of a Mask," is considered a classic of modern Japanese fiction. In it, a young man grapples wit… 更多>>