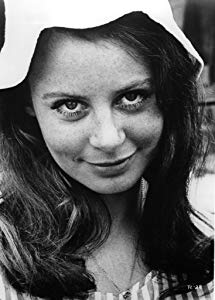 Sarah Miles is an English actress whose career flourished during the Swinging Sixties and in the early Seventies. The high point of her career came when her husband, screenwriter 罗伯特·鲍特, adapted "Madame Bovary" into a story set during the 1916 Easter Rebellion in Ireland. Directed by 大卫·里恩, 雷恩的女儿 (1970), with Miles as the eponymous lead, brought her a Best Actress Oscar nomination. Lean equated her as a talent with 朱莉·克里斯蒂, whom she phy… 更多>>