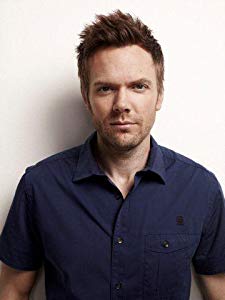 Joel Edward McHale was born in Rome, Italy, to a Canadian-born mother, Laurie (Jackson), and an American-born father, Jack McHale. His father, from Chicago, is of Irish descent, and his mother, from Vancouver, has Norwegian, Finnish, and English ancestry. Joel was raised in Seattle, Washington, and graduated from Mercer Island High School. He was a history major at the University of Washington, where he was a member of the championship … 更多>>