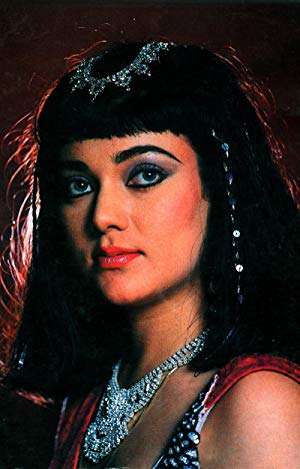 Attractive, talented, young Mandakini won the hearts of millions of Indians worldwide in her performance in "Ram Teri Ganga Melli". Thereafter her name was a household name. She starred with Mithun Chakraborty in another hit movie "Dance Dance" which won many accolades for her. Since her other passion was singing, she released two albums named: "No Vacancy", and "Shambala". in 1990 she married Dr. R. Thakur of Bombay, India, and since t… 更多>>