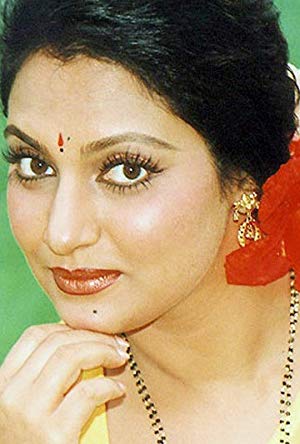 Madhavi was born in Hyderabad, Andhra Pradesh, India. She grew up with a brother and a sister. She started dancing when she was eight years old. She became a well-known Bharat Natyam dancer and has given more than a thousand performances. She had also appeared in small roles in films as a child actress. While still in eighth grade at Stanley Girls High School in Hyderabad, she was discovered by famous film director Dasari Narayana Rao w… 更多>>