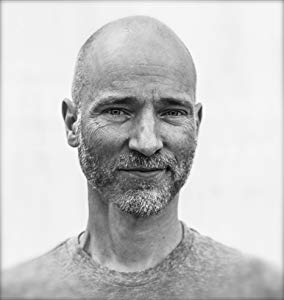 Aku Louhimies is an award-winning director and screenwriter. Over the last decade his highly acclaimed, commercially successful films have established him as one of the most preeminent directors of Scandinavian cinema today.Accomplished in both film and television, Louhimies' works have consistently garnered attention and praise, not least on the international film festival scene. Of his eight feature films, his latest works include Eur… 更多>>