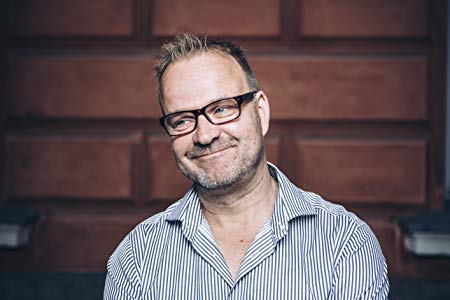 Juha Lehtola is an awarded director and scriptwriter working both in cinema and in theatre. His filmography as director includes several films and series for TV and the feature film Boy Upside Down (2014). He has been awarded, among others, with Prix Italia for TV series White Marble and Venla prizes (Best TV series and Best Director) for Hunger of Love.