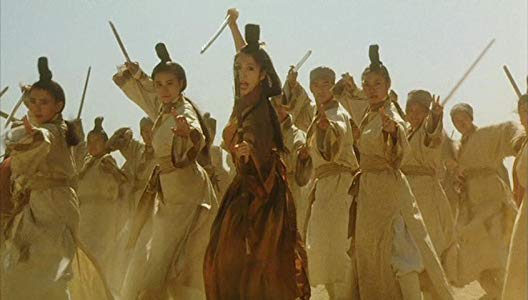 Gigi Lai Chi, is a Hong Kong actress under contract to the TVB television channel. Gigi is very well known for her beautiful image and her love of beauty, the Hong Kong media has dubbed her the nickname "Goddess of Beauty." In the past, Gigi would turn down roles if they affected her appearance on screen. But now Gigi has changed, placing greater emphasis on acting opportunities rather than the need to appear beautiful on screen.After e… 更多>>