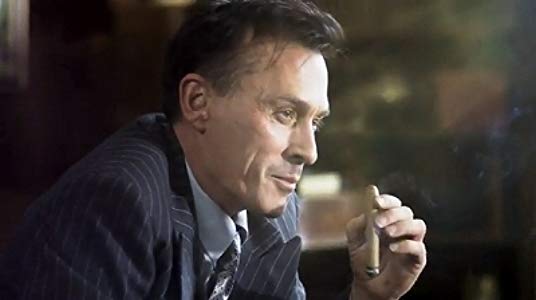 Robert Knepper, the son of a veterinarian, was born in Fremont, Ohio, and was raised in Maumee (near Toledo). When he was growing up, his mother worked in the props department for the community theater, and because of her involvement, he became interested in acting. Robert began his career in theater in his hometown before majoring in theater at Northwestern University. He has performed in over one hundred professional theatrical produc… 更多>>