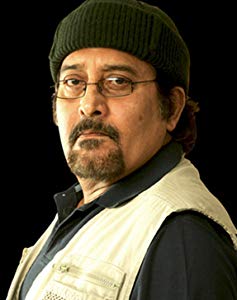 At the start of his career, he played supporting or villainous characters in films such as Purab Aur Paschim, Sachaa Jhutha, Aan Milo Sajna, and Mastana in 1970, and in Mera Gaon Mera Desh, Elaan and Aan Milo Sajna in 1971.He got his first break as the solo lead hero in the film Hum Tum Aur Woh (1971), which was followed by the 1971 multi-hero film 'Mere Apne' directed by Gulzar. It was the melodious R.D.Burman composed Rafi-Asha "Sasoa… 更多>>