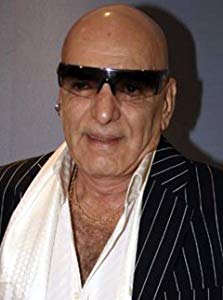 Firoz was born in Bangalore on September 25, 1939 to a Pathan father, Sadiq, and an Iranian mother, Fatima. He has three brothers, Abbas alias Sanjay, Akbar, and Sameer. Both Sanjay and Akbar are actors within their own rights, while Sameer is a film-maker and assists in their Golden Palms Spa located in Bangalore.He made his entry on the silver screen in 1960 after his return from a Bangalore-based English medium school. His career ini… 更多>>