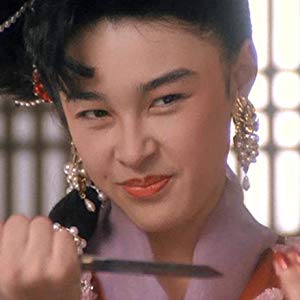 Rena Murakami starred in Japanese adult videos in the late 1980s and gained a couple of acting parts in Japan's "v-cinema" (straight-to-video movies), along with nude modelling in magazines and photobooks. Her work in Japan was very popular in Hong Kong, so she moved there around 1990 or 1991 to perform in stripclubs. From there, she got acting roles in Hong Kong's "Category III" movies, during the genre's brief popular explosion. Aroun… 更多>>