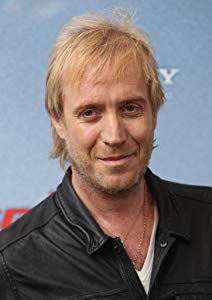 Rhys Ifans was born and raised in Haverfordwest, Pembrokeshire, Wales, the son of teacher parents, Beti Wyn (Davies) and Eirwyn Evans. He was educated in two Welsh language schools - Ysgol Pentrecelyn, where his mother taught, and Ysgol Maes Garmon. During his childhood, Ifans showed an interest in performing and attended youth acting school. He went on to train at the Guildhall School of Music and Drama in London.Ifans made his small s… 更多>>