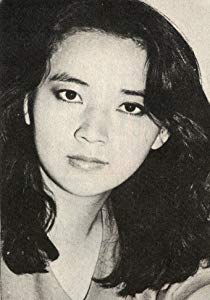 Sibelle Hu was born on May 4, 1958 in Taiwan. She graduated from the Faculty of History of the University of Taiwan in 1981. When she was still in school, she made her film debut in 欢颜 (1979), which was a big hit in Hong Kong, and then went on to appear in a host of drama/romantic films from Taiwan.Hu later furthered her film career in Hong Kong, starring in mostly action films, at times taking on tough, no-nonsense police detective rol… 更多>>