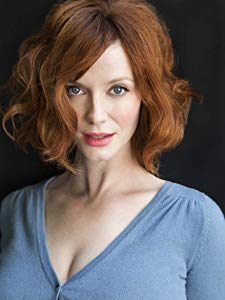 Christina Rene Hendricks was born in Knoxville, Tennessee, and grew up in Twin Falls, Idaho. Her father, Robert, originally from England, worked for the U.S. Forest Service, while her mother, Jackie Sue (Raymond), was a psychologist. At the age of 13 her father transferred to the Forest Service Washington, D.C. headquarters and the family moved to nearby Fairfax, Virginia. She began acting at school and went into modeling from the ages … 更多>>