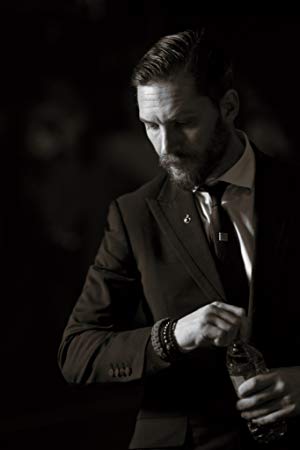 With his breakthrough performance as Eames in 克里斯托弗·诺兰's sci-fi thriller 盗梦空间 (2010), English actor Tom Hardy has been brought to the attention of mainstream audiences worldwide. However, the versatile actor has been steadily working on both stage and screen since his television debut in the miniseries 兄弟连 (2001). After being cast in the World War II drama, Hardy left his studies at the prestigious Drama Centre in London and was subsequ… 更多>>