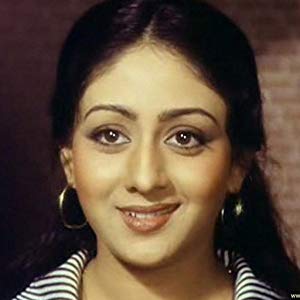 Bindiya Goswami was born on January 6, 1962 to a South Indian father and a Catholic mother in India. When she was growing up, she thought she would become an air hostess like her elder sister Pearl. However, when she was fourteen years old, she went to a party at her neighbor composer Pyarelal's house. Jaya Chakravarthy, mother of superstar 希玛·玛丽妮 saw her and thought she bore a facial resemblance to Hema. She brought Bindiya into films … 更多>>